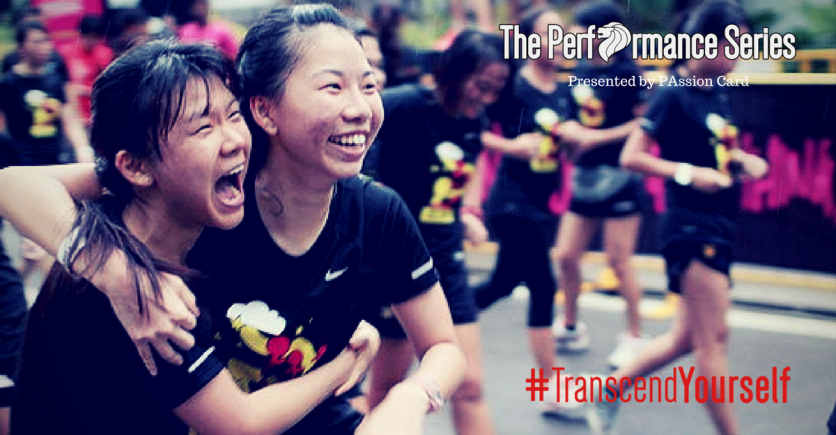 Fitness has always been an important aspect to Christina since she was a little girl. As she grew up amongst her sporty peers whom she met in co-curricular activities, she learnt that it takes camaraderie within like-minded individuals to reach her training goals.

She learnt this hard back in the days when she joined the Nanyang Technological University Taekwondo Club. There were many unfamiliar aspects of training she was exposed to, such as high intensity intervals, footwork techniques, and physical conditioning among others. Majority of the sessions were conducted sans footwear, in an outdoor court under the tropical sun. Raw blisters burn beneath their soles, but the group’s motivation fed their focus as a whole to perform in their preparation for competitions. That sense of achievement had a lasting effect on her, and it spurred her to do better for her team.

From that experience, Christina recognized the importance of surrounding herself with positive peers who share similar interests. She picked up running after participating in some local running events with her cousin, and joined the Superhero Runners in early 2017. The team spirit within the group reminded her of the good old days, and she shared that it has been great being part of the superhero family since.

Read on to get to know Christina more. 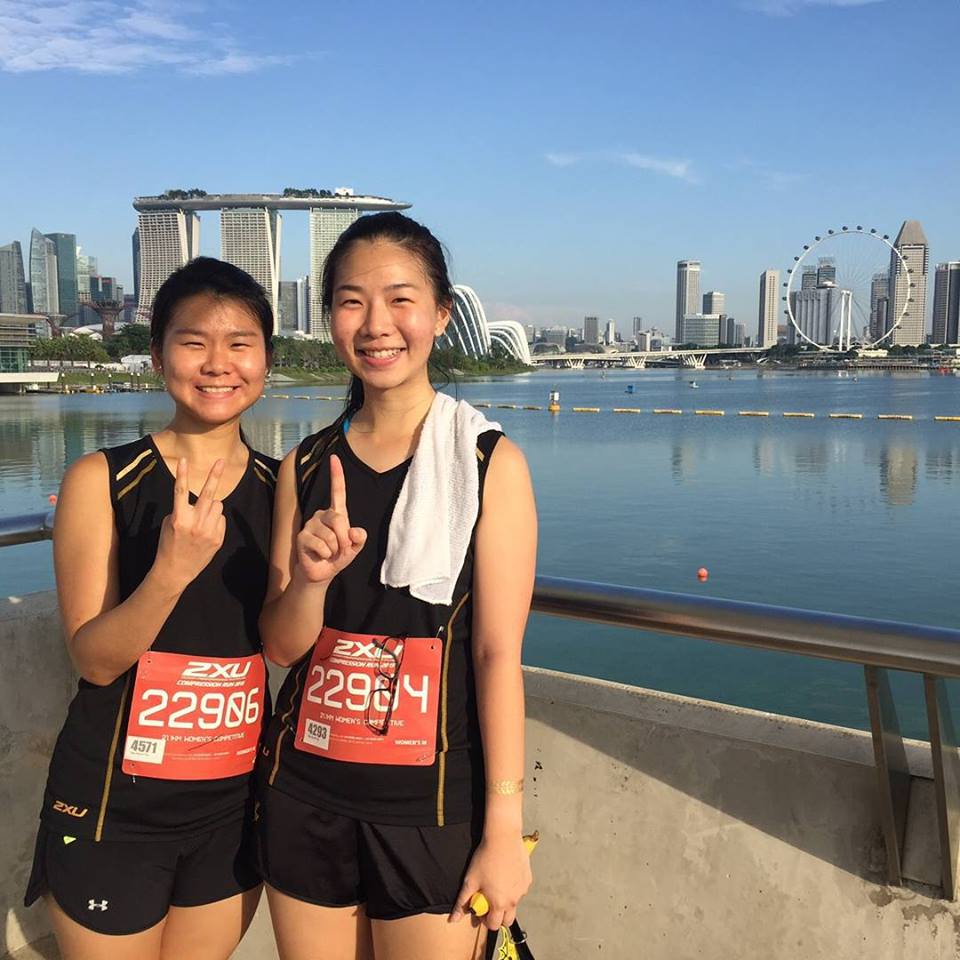 Name three positive traits about yourself

Name two benefits of running with the Superhero Runners!

I didn’t know running can be this fun until I met the Superheroes Runners! And training with them inspires me to push harder in becoming better than yesterday.

Which Superhero do you choose to represent in the group?

If you had a chance to own a Superhuman power, what would it be, and why?

The power to heal because health is everything.

In what ways does the Superhero inspire you?

Their mission to save lives and to help those in need. Putting others before themselves – that is something I look up to. 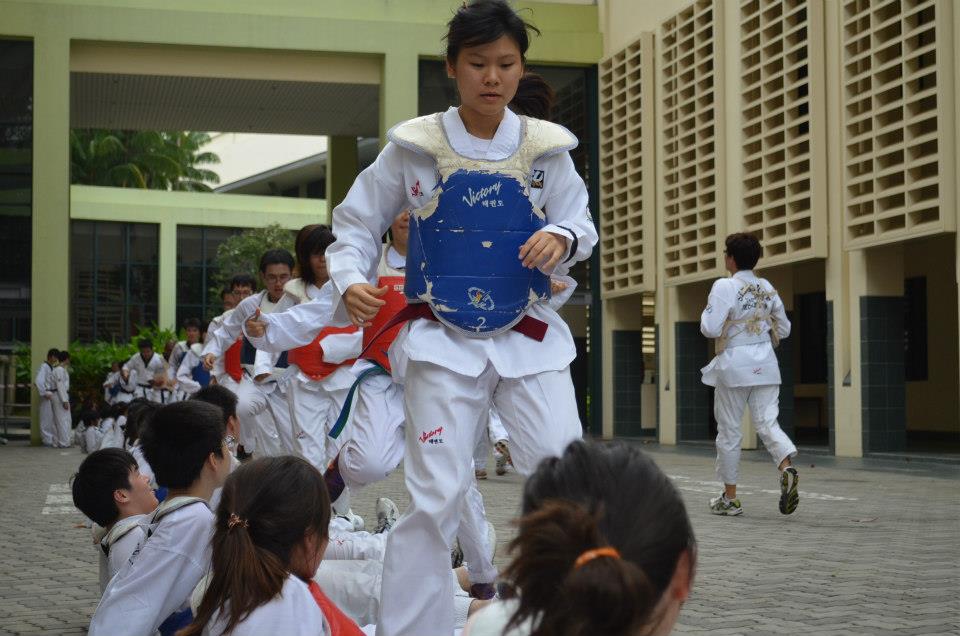 How often do you participate in running events?

What has been your most memorable running event so far? And why.

It has got to be my first attempt in the Nike Goddess 5k run with my cousin back in 2012. I still remembered we hugged each other spontaneously when we approached the finishing line together! And that exaggerated expression was unexpectedly caught on camera (whoops!). Since then, it gave me the confidence to going further, from 10km to 21km.

Why is running or staying active important to you?

It’s as good as vitamin C in terms of boosting happiness and reducing negativity. I especially love the sense of achievement after enduring a tough and intensive workout, knowing that I come out stronger than before.  And mostly, looks good feels good!

What is your typical workout routine, and how do you stay motivated to stay active?

I work out three times a week. I run with the Superhero Runners once a week, and partake in high intensive interval bootcamps twice a week. My greatest motivation is to keep fit as it has always been ingrained in me. And of course working out in a group makes it more fun! 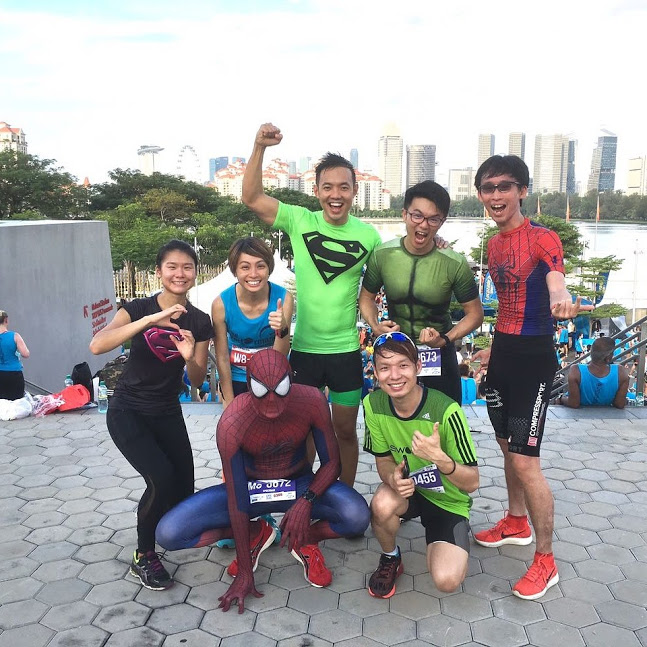 Share with us a quote or mantra that inspires you to fitness.

Do you feel inspired? Join the Superheroes Runners engagement run every Tuesday! Head over to their Facebook page @SuperheroRunnersSG for more details!